the old wolf hunts with the teeth he’s got 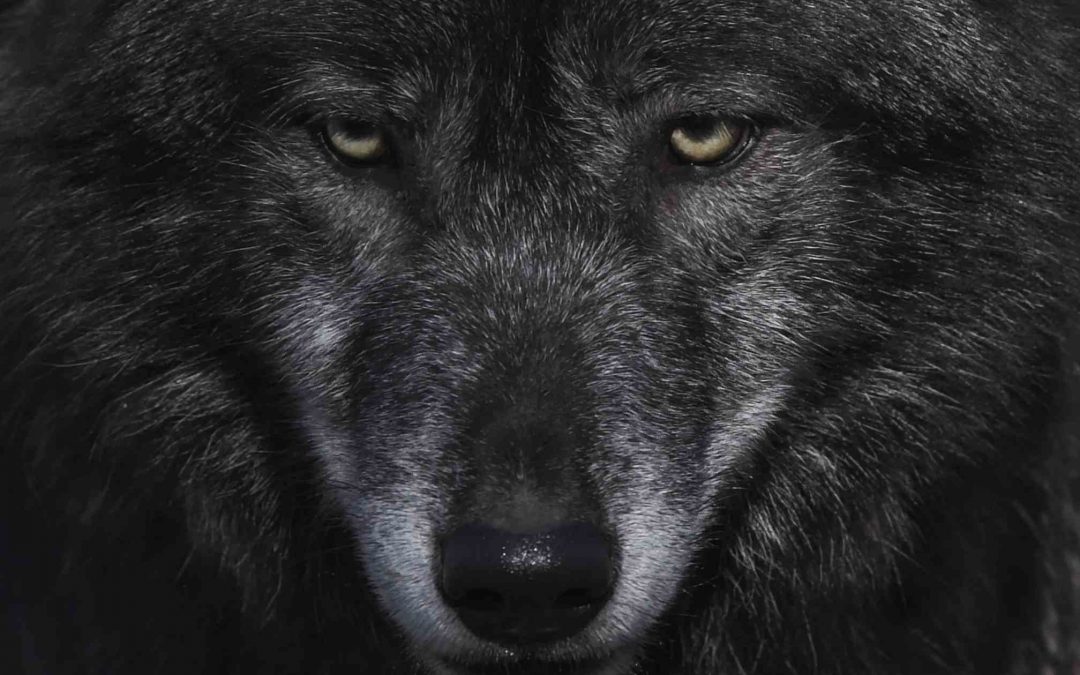 It is easy to relate to those of you who are a little rattled by the numbers some of these people up front are throwing down.  I spent a lot of my running career struggling with the comparison of my results to the results of others. Sometimes it just seemed like it was not worthwhile to be out there, when there were other runners next to whose performances, my own efforts seemed almost shameful. But I persevered because there was something about those days when I reached beyond what I thought I could do that made me feel so alive. I could have gone along and just enjoyed the running, but there is something in us as humans that drives us to reach for the stars.

There came a day for me, as there comes a day for every athlete, when the comparisons became a little more cruel. The years added up, and they did to me what they do to every athlete. The runner I could not compare to was me. The me that was still young and strong and on the way up. I could no longer even dream of doing the things I used to do. We are lucky as runners. In other sports there comes a day when you can no longer play. We still get to play, but we have to understand where we are in life. Our days of leading the pack are a thing of the past. The old wolf has to hunt with the teeth he’s got.

There is a gift that we get from this understanding. We can see so clearly what we missed when everything revolved around records and victories and championships. We see all around us that every wolf hunts with the teeth he’s got. There are great performances all around us that we never saw before.

This race is for those people. There are no records to be set. No championships that will go down in the lore of ultrarunning. But thousands of you are writing your personal stories that are as inspiring as any world record performance. I relish the posts from those who are covering more distance than they have ever covered. The posts that exude the personal thrill of reaching 100 miles. (100 miles is really far!).

But, as a wise old runner often uses as a point of reference, if this were a mile run, we would only be about 250 yards into the race! We have scarcely begun.

The real race is just beginning. Now it becomes a test of your will, your focus, your determination. Your willingness to stick with the job until it is done. The fresh and new has worn off. And this is where you get to begin measuring yourself against the great ones. To go out there day after day. To keep putting in the miles you can, regardless of whether you want to do it that day. There are going to be storms. There is going to be heat. There is going to be fatigue. Life is going to try to get in the way. You are going to have to take that first step on many, many days when that is not what you want to do. We have a long summer ahead of us, together… those of us who can make it through. Many are going to fall by the wayside.

It is too far ahead of us to really think about right now. But August 31 is going to be a magical day. The survivors, who have made it through for four long months, we will get to share something special that last day. Whether we are forcing ourselves to reach some personal goal before midnight, snatching that buckle, that pin, that mankie  at the last second, or just putting the finishing touches on our summer of fun. We will come away with something special  It won’t be there for all the ones who will fade away as the weeks pass. It will not be there for those who waver thru the summer , and put in a few miles here and there, then show up at the end hoping to taste the magic. The world will little note, nor long remember what we do this summer. But you are never too old, or too slow the enjoy the thrill of the chase.

Those of us who survive are going to feel the thrill of the chase, no matter the outcome. We are going to hunt with the teeth we got.